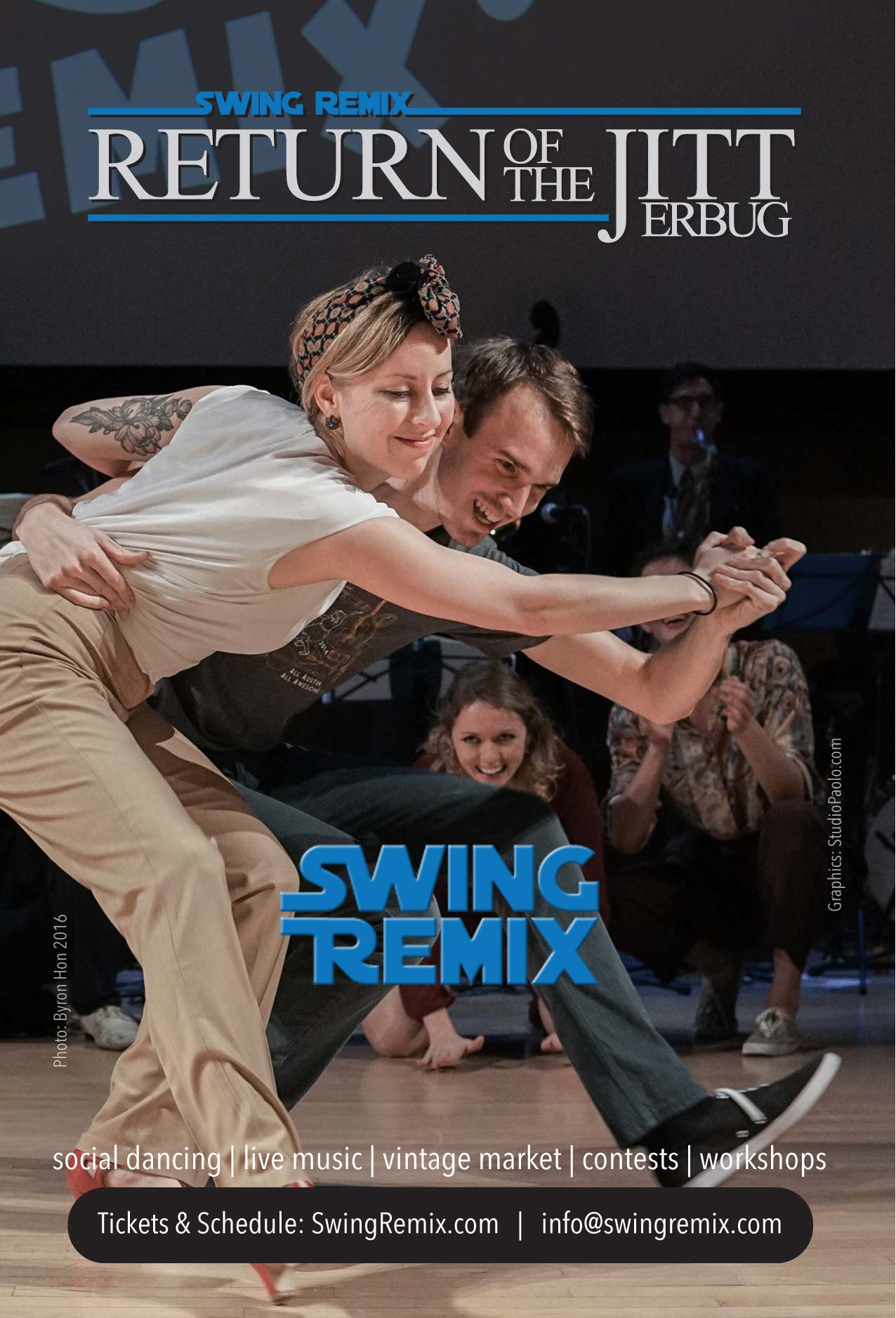 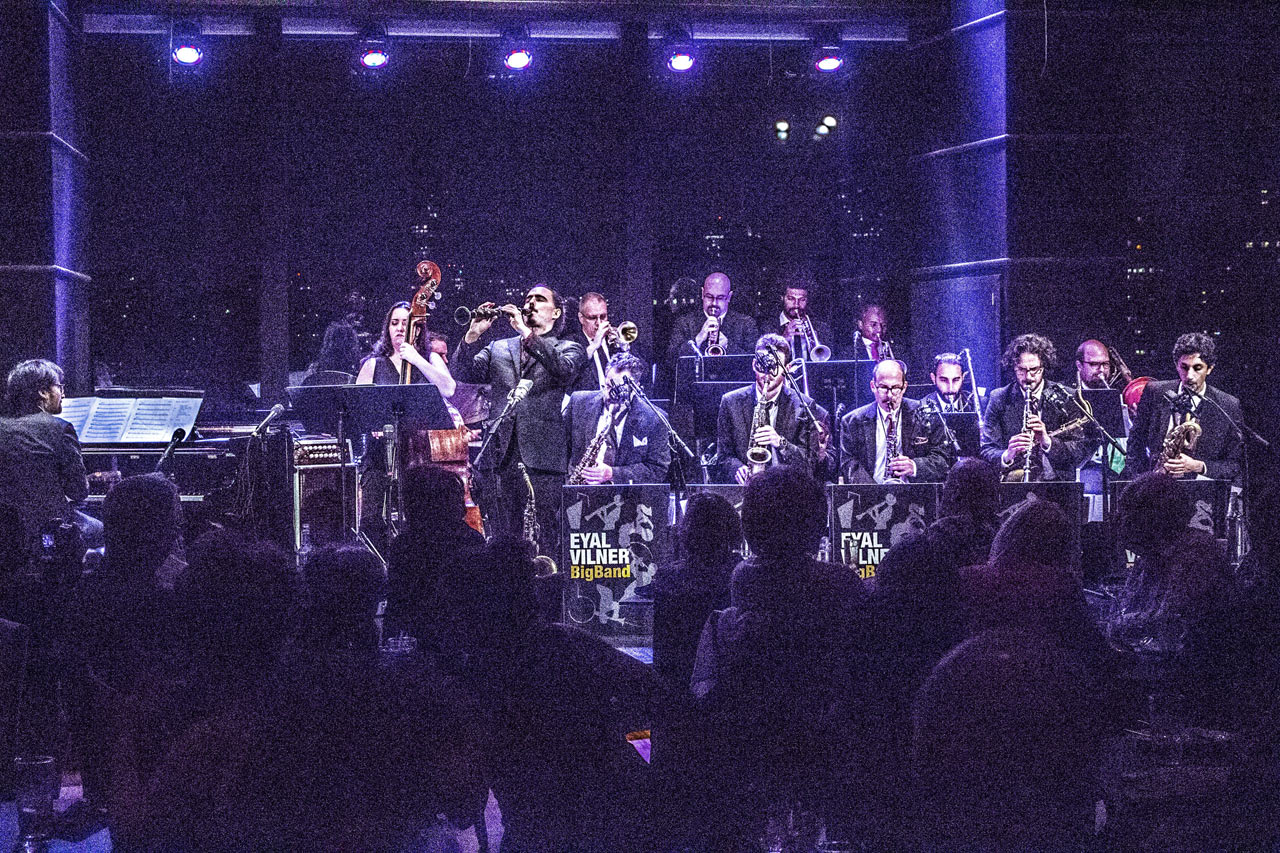 Swing Remix returns on Saturday March 17th, 2018 and features for the very first time The Eyal Vilner Big Band. This band rocks and is making waves with Tel Aviv born band leader/composer/conductor Eyal Vilner. In addition, we’ll be featuring some rockin pre-dance workshops, some fun dance performances and lots of social dance time. In addition, you can join our performance of The Big Apple to be danced LIVE to the band (start of the 3rd set). If you don’t know it, take the 7:30pm workshop, and you can certainly be part of a portion of it.

And yes, your favorite features like the wonderful vintage market, the vintage films and the contests will be back too.

Discounted Tickets are available thru MARCH 15th only. Then you can only purchase at the door. General Admission and Group deals that give you access to our pre-dance workshops and admission all in one are available now! 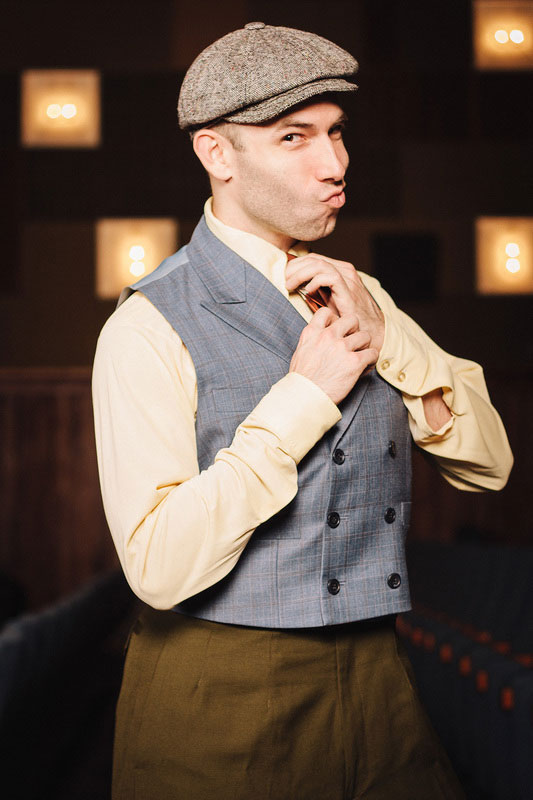 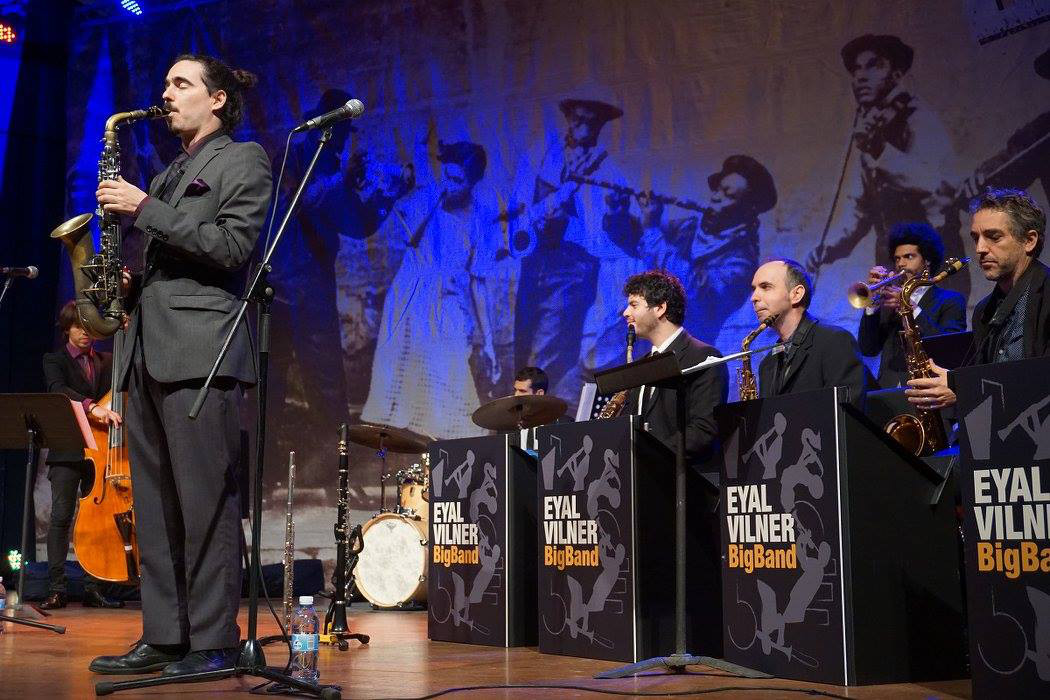 The Eyal Vilner Big Band
Born in Tel Aviv, saxophonist/clarinetist/flutist-arranger/composer/conductor, Eyal Vilner moved to New York in 2007 and started his big band the following year. Since its inception in 2008, The Eyal Vilner Big Band has performed at many of New York’s great jazz landmarks such as Jazz at Lincoln Center, Dizzy’s Club Coca Cola, Smalls, Iridium, Minton’s Playhouse and Central Park’s SummerStage. The big band’s first three albums, Introducing the Eyal Vilner Big Band, Almost Sunrise and Hanukkah, received rave reviews and stand strong at the Top Jazz Radio Charts of the US and Canada.

Eyal Vilner is steadfastly becoming one of the leading voices in the NYC jazz big band scene and because he loves to swing dance, you will find elements in his music that are only found in the great dance bands of the 1930s and 40s.